2017 and early 2018 have continued to find me busy recording and producing great music at my studio Benny’s Wash n’ Dry.  Recent studio and recording project highlights have included: 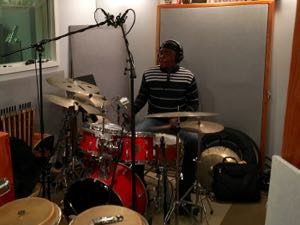 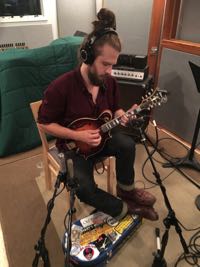 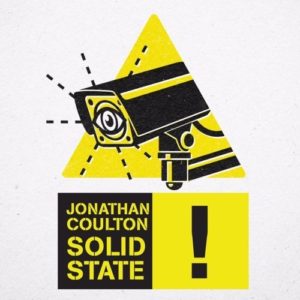 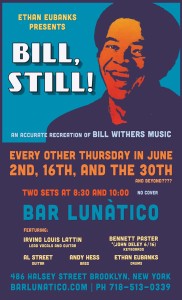 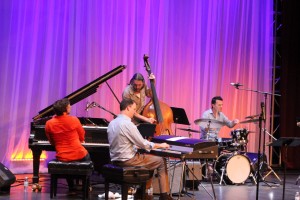 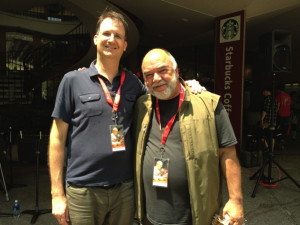 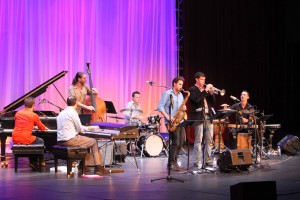 I’m excited to announce that my personal artist website, bennettpaster.com, and the Benny’s Wash n’ Dry Studio site, bennettpasterstudio.com, have been totally re-designed, updated and integrated.  It’s now easier then ever before to get complete information about my original music and projects and also about my recording studio and production services all in one place.  My artist site features promo info, press, photos and streaming audio from all of my recordings, as well as some rare and unreleased recordings.  The studio site has a complete gear and services lists, audio samples of projects we’ve recorded and keyboard tracks I’ve played as a sideman, plus client testimonials and more.  Web Guru (and swinging pianist) Matthew Fries, from Equal Temperament Solutions, designed and programmed the WordPress template based on original design elements by Tom Beckham (designer and vibraphone master).  Have a look and let me know what you think!

Relentless Pursuit of the Beautiful 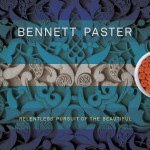 I’m delighted and proud to announce the release of my new CD Relentless Pursuit of the Beautiful.  The disc is a broad-based modern jazz recording showcasing my latest compositions and arrangements for jazz quintet and sextet.  Recorded one sweltering July day after a series of performances, the album vividly captures snapshots in our development.  The band effortlessly integrates swing with Latin and Brazilian rhythms to forge a contemporary, accessible style.  Our group interplay and unwavering melodicism render a rich, eminently listenable music that will draw you in and bring you along on our journey.